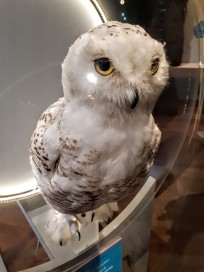 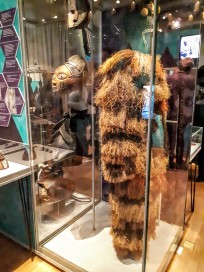 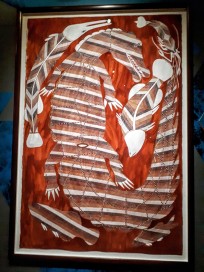 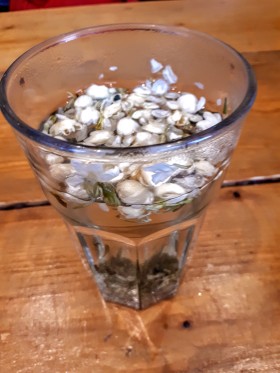 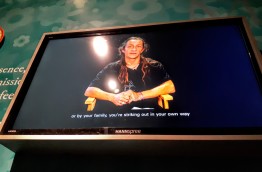 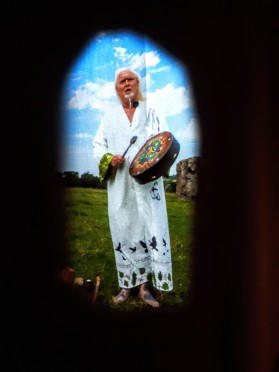 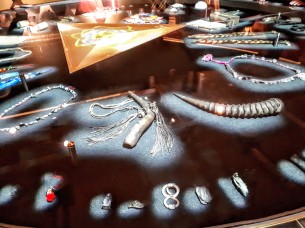 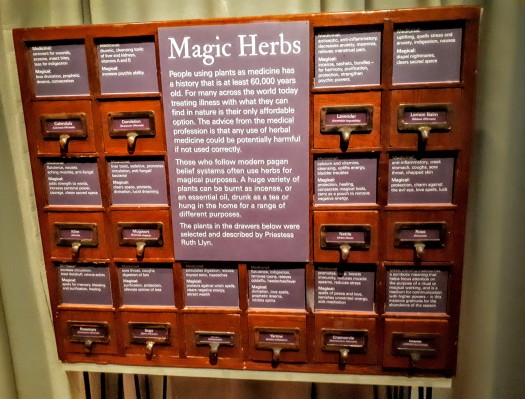 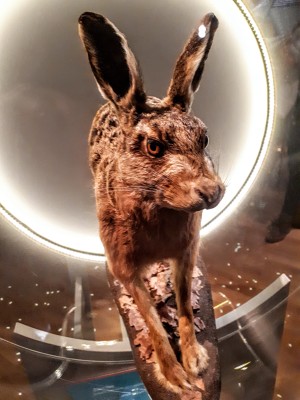 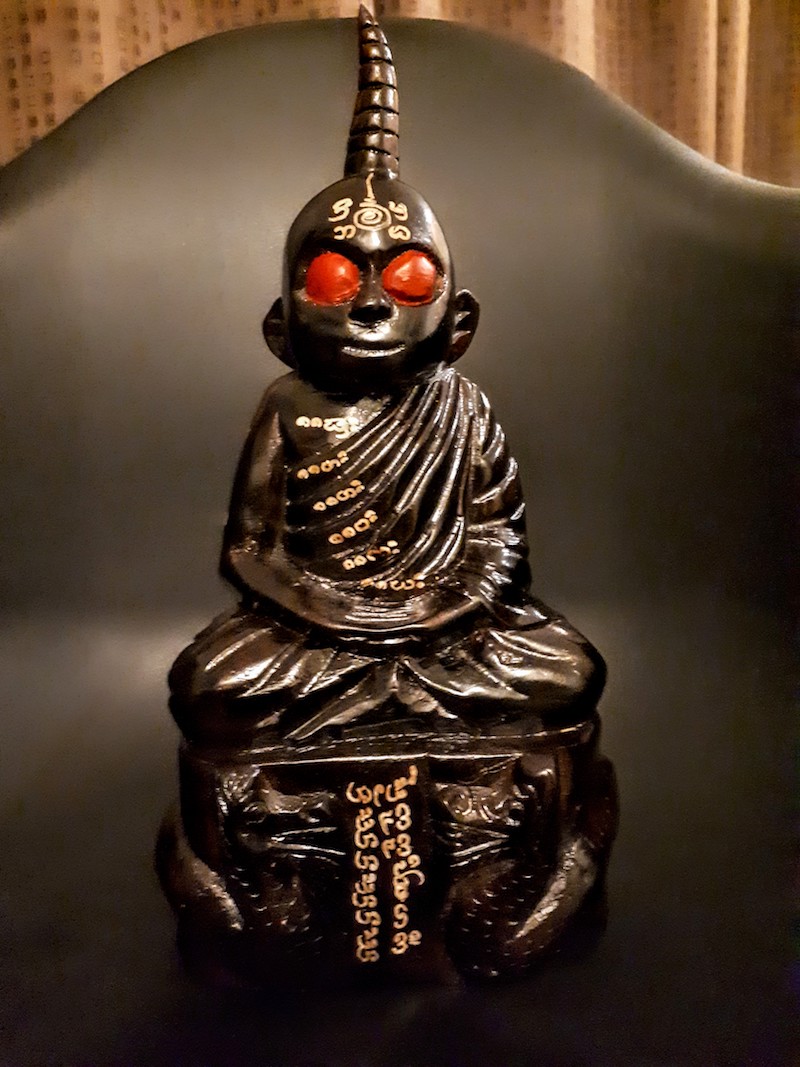 Magic is a vast and wide open endless tract of human experience. To take a cup of the sea and call it the ocean would simply not be true or indeed pertinent to do so. Do You Believe In Magic? at Bristol Museum is an exhibition where there is much to admire and praise but also some elements to criticize. My evening began however at one of the best kept secrets in Bristol, the wonderful Brisnoodles.com. Here I sampled their fantastic Jasmine Tea and exquisite and generous Mixed Seafood Hot and Sour Noodle Soup, which is very likely one of the finest and excellent bowls of noodle soup I’ve had in recent memory. Do you believe in magic? I do. Indeed, my evening got off to the very best of starts and what I would say was the highlight for me after joining the queue outside at the very same time meeting with the one and only Adrian Nooke, counselor, healer, Druid and member of The Order of Bards Ovates and Druids (OBOD). From the very beginning I warmed to Adrian’s open-hearted, wise, approachable and friendly aura. He told me that he was one of the exhibitors at the exhibition and then introduced me to his lovely partner. Both of them exuded an intense, bright, funny, self-effacing but rich energy that was both enchanting and very charismatic. I was to meet Adrian once again inside the exhibition, where he kindly talked to me at length about his practice and pathway.