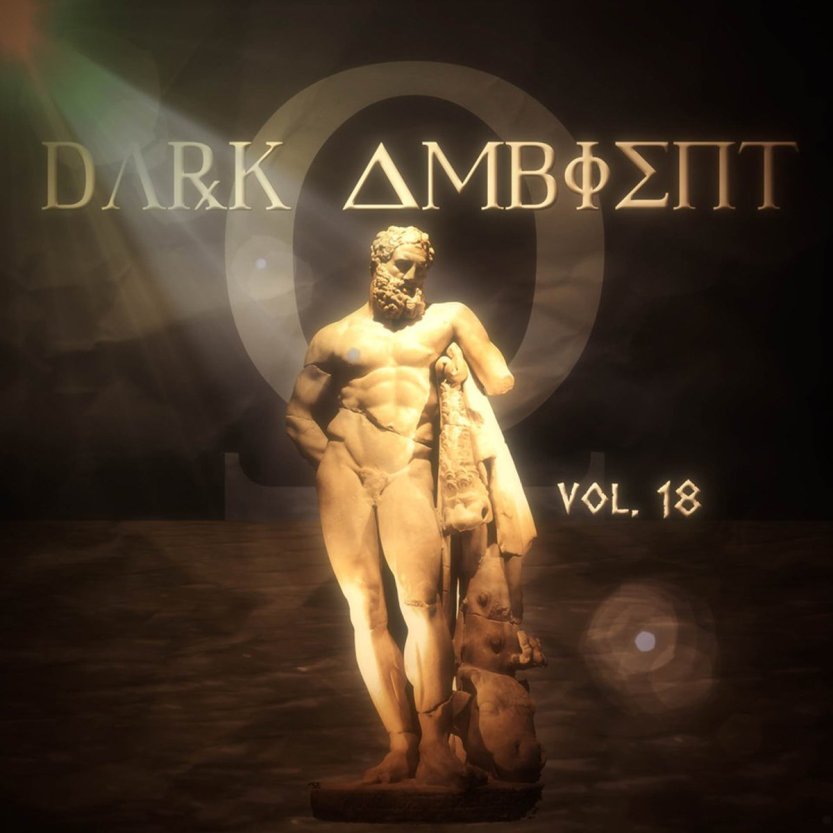 The track ‘The Sacred Lake Of Crocodilopolis’ is my contribution to Sombre Soniks new compilation album ‘Dark Ambient Vol. 18’. It is a humble attempt at evoking the ritualistic atmosphere surrounding the cult of Sobek, an ancient Egyptian crocodile god. ’Crocodilopolis’ (Crocodile City) is the ancient Greek word to describe the main city dedicated to the ancient Egyptian god Sobek, who was seen as a symbol of power, virility and fertility. Sobek is portrayed either as a full crocodile or as a human with a crocodile head. Ancient Egyptians kept crocodiles in pools and temples while feeding them and bejeweling them. Mummified crocodiles of all ages have been found in tombs, including eggs with fetuses.

Sobek is first mentioned in the Pyramid Texts, which are the oldest sacred texts in the world. Sobek had a hand in the underworld. He could bring sight to the dead and enliven their senses. He also called on Isis and Nephthys to help protect the dead. At the sacred lake of Crocodilopolis, reptiles were fed and worshiped by the priests of Sobek. The city cult dwellers worshiped a tamed sacred crocodile called in Koine Greek (also known as Alexandrian dialect) Petsuchos, “the Son of Soukhos”, a crocodile adorned with gold and gem pendants. Petsoukhos lived in a special temple lake and was fed by the priests with food provided by visitors. When Petsuchos died, it was replaced by another. Today, nothing remains of the ancient city, north of the modern capital. ‘The Sacred Lake Of Crocodilopolis’ is available to purchase and stream exclusively via Bandcamp and can be heard embedded below.

The audio production is by Sheer Zed.

The audio mastering of this track is by P23 at Sombre Soniks.

The artwork for the compilation album ‘Dark Ambient Vol. 18’ is by Fabian van der Meer.