Unheard and hidden for 25 years, my first exploration into the medium of electronic music has been finally restored and unearthed. Recorded on Scotch cassette tape, ‘Electro Punk ’86’ is the product of a wild imagination and access to Yeovil College’s music department studio equipment at the time, namely a tape machine, a Yamaha DX7 keyboard and a 70s beatbox/drum machine that kicked out a series of pre-set beats and rhythms.
Back in 1986 Rob Lepley and Kim Baston were the heads of the music department at the time and even though I was officially attached to the drama department on the same floor, they encouraged and supported anyone showing an interest in music and allowed me to experiment in the small studio space that was there.

They were both kind, generous and nurturing. Rob’s ‘Electro/Acoustic‘ classes were a revelation for me; Philip Glass, Stockhausen, the BBC Radiophonic Workshop (though my genetic coding had already been sufficiently mutated by the sounds of Sci-fi/Fantasy/Horror films/TV, Doctor Who and numerous school’s programmes with their otherworldly audio constructions) were discussed. Many other composer’s and artists were studied on a regular basis with the occasional field trip to the Arnolfini in Bristol for the odd concert.

Kim’s enthusiasm and energy inspired me to continue my interest and love of music. Despite all this heady and nourishing input I recorded an album’s worth of experimental electronic industrial music, much to the horror of my then girlfriend. My heart and ears were firmly with Cabaret Voltaire, The Human League, Heaven 17, Throbbing Gristle and John Foxx. 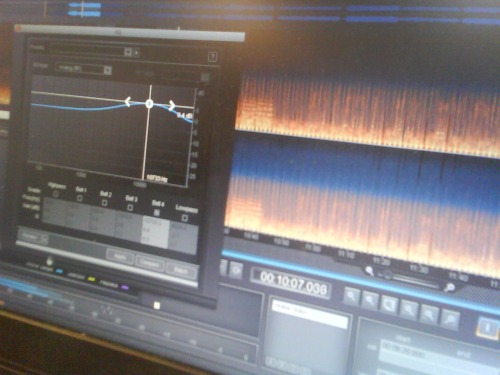 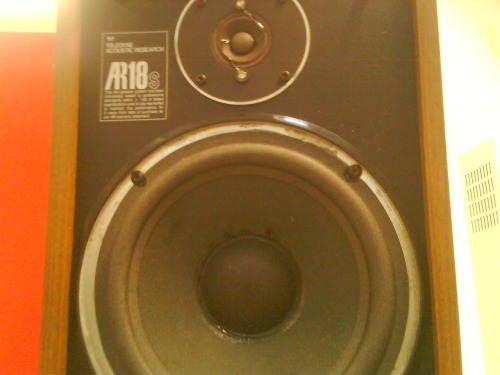 I spent a great day with Adrian Finn at The Great Bear. Adrian’s deep knowledge, professionalism, skill and tea making stealth guided me through the process of EQ and noise reduction, which believe me is an art form in itself. His salvage and restoration of my old Scotch tape has pulled from the brink of oblivion some of the very first music I ever recorded from way back in 1986.

I highly recommend Adrian if you need any professional audio tape or video transfers and to go to The Great Bear. My hand drawn artwork at the top of this article is the cover art for the album. Originally the piece was called ‘Old Soak’ but I felt that it worked for this release with its gnarled and hardcore attitude. ‘Electro Punk ’86’ was released via The Orchard onto all major retail and streaming platforms on the 19th January 2011. Better late than never eh?

One thought on “The Unearthing and Restoration of Sheer Zed’s Electro Punk ’86.”