January – This January birthday month kicked off with The Life and Times of a Spiritual Gangster (first of three albums this year) which is a collection of four experimental electronic ambient drone audio works reflecting upon life changing experiences I had during an eight day trip to Thailand in late September 2017.

April – April saw that I was no fool when it comes to releasing quality sounds. Do Not Submit to the Control Claw received much kudos from many quarters including an in-depth rave review with Compulsion Online.

June – June saw my participation and contribution in A Day For Dil, an important tribute and Macmillan fund raising event for friend and fellow artist DIL23, who sadly passed in 2017 from cancer. The two tracks that I donated to this worthy and wonderful event are still streaming on SoundCloud (Jerry the Cat is available as a free download and Shadow Entity Eclipsed is on a Bandcamp charity compilation).

September – September’s spiritual spearhead saw my second Thai Occult Road Trip and a fierce and fiery ritualistic appearance in Jenx’s stunning and remarkable bumper book The Thai Occult. Yes, that is indeed me under the blanket getting fireballed by the awesome Ajarn Apichai during the Kasin Fai Ritual. Toasty!

October – October opened up with the release of my third album in 2018 Gateway to the Goddess, which is a sister release to my Cosmic Consciousness EP.

November – November saw me nuzzling up for a cozy interview with the lovely Alex Hawkins of Frome FM’s Homely Remedies at the Arnolfini in Bristol. The interview will be aired later in 2018 and then archived on Frome FM’s site if you happen to miss it first time around. 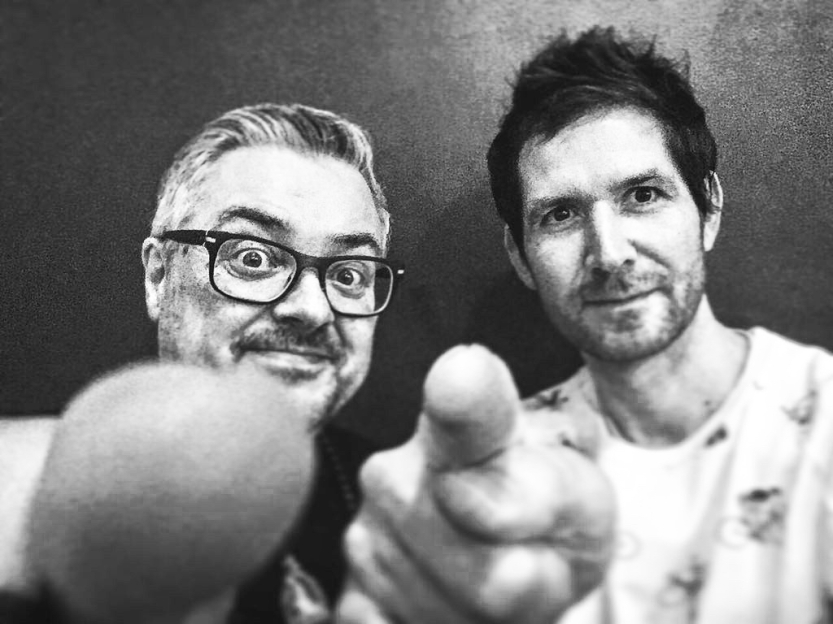 December – If you are already a subscriber of TQ Magazine then lucky you. December’s issue will see a free track giveaway from myself. This prescient music track will be sure to shock and rock your world. Subscribe now and don’t miss out on all of the riotous satirical hilarity of this pungently rabid track à la Test Dept. and Spiral Tribe which features the late and much beloved Philip Seymour Hoffman doing what he did best.